A new updated version of Bluebeam® Revu® 20 is now available. 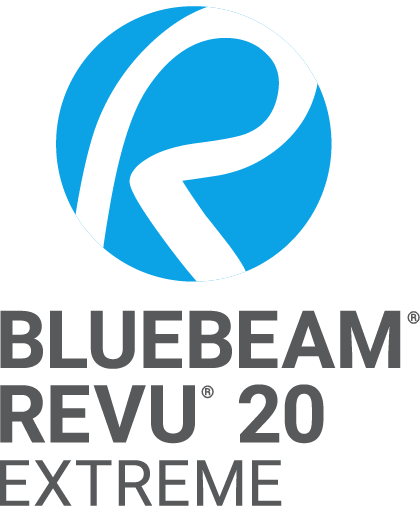 What is the Open License improvement and how does it work?

In Revu 20,0.20, an idle state to the Open License seat release process. The idle state will release a seat of Revu when a user has locked their computer or the computer auto-locks, allowing more seats of Revu to be available for other users at a customer’s organization.

What is the idle state?

The idle state happens when a user’s Window’s session goes into a locked state. This can occur when a user locks their computer or the computer auto-locks. To learn more, check out the Admin Guide on the Bluebeam website.

Will a user be able to continue working in Revu after they lock their computer and their seat is released?

Yes, the new idle state will not interrupt a user’s work in Revu. If a user wants to continue using Revu, they will be able to access a new seat of Revu, even after their limit of seats has been reached. The additional seat count will be reflected in the Gateway. For more information, please check out the Admin Guide on the Bluebeam website.

Is the improvement available with all Revu versions?

This Open License (OL) improvement is only available to customers who install Revu 20.0.20. Previous Revu versions do not support this improvement. OL users are able to upgrade to the latest version of Revu for free.

If you have active maintenance, here's how to check for new updates

Bluebeam Revu is a software application that allows users to markup, takeoff, organize, and collaborate with PDF files like never before. Here's how.

More than simply a PDF viewer, or annotation tool, Bluebeam Revu is efficiency and collaboration software for anyone who works with technical files.

This applies to a wide range of industries, including construction, architecture, engineering, manufacturing, and energy related companies. The built-in tools and functions provide users in these industries a sleek and powerful tool to get work done quickly.

Bluebeam launched in 2002, and today, over 1.9 million people throughout the world use Bluebeam Revu®. In 2014, Bluebeam joined Nemetschek, which allows them to connect with even more AEC professionals around the world.

This article originally appeared on our parent site: